WE ARE OPEN - LEARN ABOUT OUR SAFETY PROTOCOLS - LEARN MORE 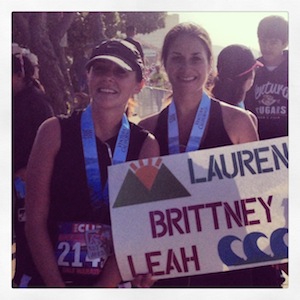 Lauren and Brittany ran in the Ventura Mountains 2 Beach Half Marathon in June 2013 and both finished in under two hours. Both later became pregnant at nearly the same time and now have beautiful healthy baby girls about 4 weeks old! Several months ago five of our small staff were all pregnant at the same time; we considered changing our name to the Santa Barbara Plastic Surgery and Fertility Center! Fortunately all of the mothers and babies are doing spectacularly well. We feel blessed! 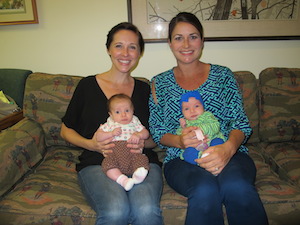